Vision Statement: Brite Star Productions is a family of creative people coming together with the purpose of providing inspirational, informative, entertaining, and challenging stories to families around the world. Our goal is to make a better tomorrow through storytelling using exciting visions and sounds.

Jeff has a hybrid B.Sc. degree from the Ohio State University where he studied Architecture, Engineering, and Administrative Science culminating in a degree in Project Management. Most of his career has been as a self-employed general contractor. In 2000 he was the recipient of a California grant to study new materials for thermal insulation. He was co-producer of What’s Up? a TV show that featured a young Orthodox Jewish rabbi and a young Episcopalian minister who interviewed local celebrities and business people about newsworthy issues. 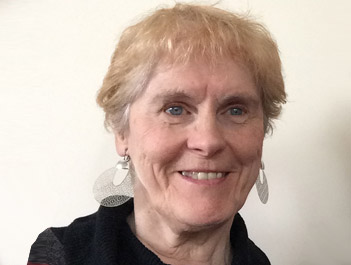 Patti Zucker (Founder and Owner) – Patti was a People’s Choice Award winner for a multicultural children’s video called Bright Like a Rainbow. Patti is a songwriter, TV producer, and now is working in the field of animation. Her current project is another multicultural children’s video called Benny and the Cosmic Light Bearers. Her production company is called Brite Star Productions which has interests in animation, music, theatrical performance, books, and film. 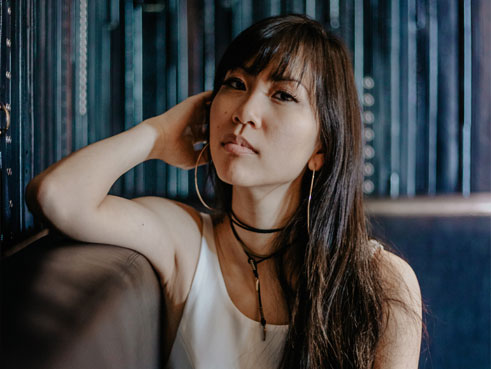 Natalia is an independent, solo singer-songwriter and recording artist and also a community pharmacist by trade. Four years into the local music scene of Edmonton, Natalia already has 2 albums, 4 singles, and an upcoming single to be released in June. She has had numerous local and international performing opportunities notably the 2018 Chengdu International Sister Cities Youth Music Festival. Skilled on the piano and keyboard, Natalia has been featured on other artists’ projects and has expanded into writing and producing soundtracks in the film industry. Natalia utilizes her healthcare, music and creative platforms as a proud community partner with the Mental Health Commission of Canada to advocate for mental health initiatives, awareness and empowerment for the youth in our communities. 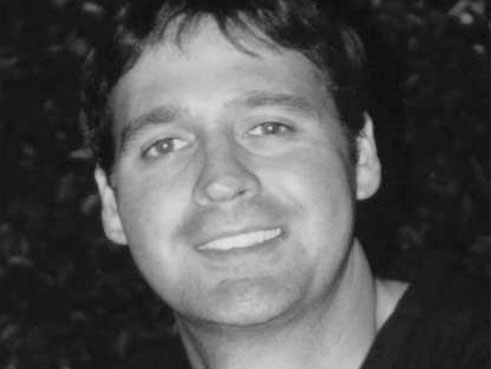 Brad’s freelance career started after graduating High School in Calgary, Alberta, Canada. After experimenting with many different fields of art including window painting, airbrush, and cartooning, he discovered the amazing art of animation. Brad took a classical animation course in Calgary where he excelled creatively and artistically. Soon after receiving his degree, he began to create short animated films. One particular film entitled “Hate Mail” was awarded “Best Short Film” in Chicago’s “Cinema International Animation Film Festival”. Brad was extremely honoured considering the judges were from Disney, Nickelodeon, Dreamworks, and Cartoon Network. Shortly after, he decided to combine his passion for animation with other fields of art and started his own freelance business called “Bradleez Cartoons”.  Brad has since recently won an Emmy for my work for PBS Alabama. The animated special was called “Archaeology Adventures”. Brad continues to provide fun and professional artwork with a growing client list worldwide.